On the five-month anniversary of the day I was told I had suffered a minor heart attack, I am happy to report I got the job!!!

I’m moving to Birmingham part-time for three months from September to work on the sub editors’ desk, with the colleagues who have possibly (most likely) been silently correcting my copy since I started this blog! You know who you are… 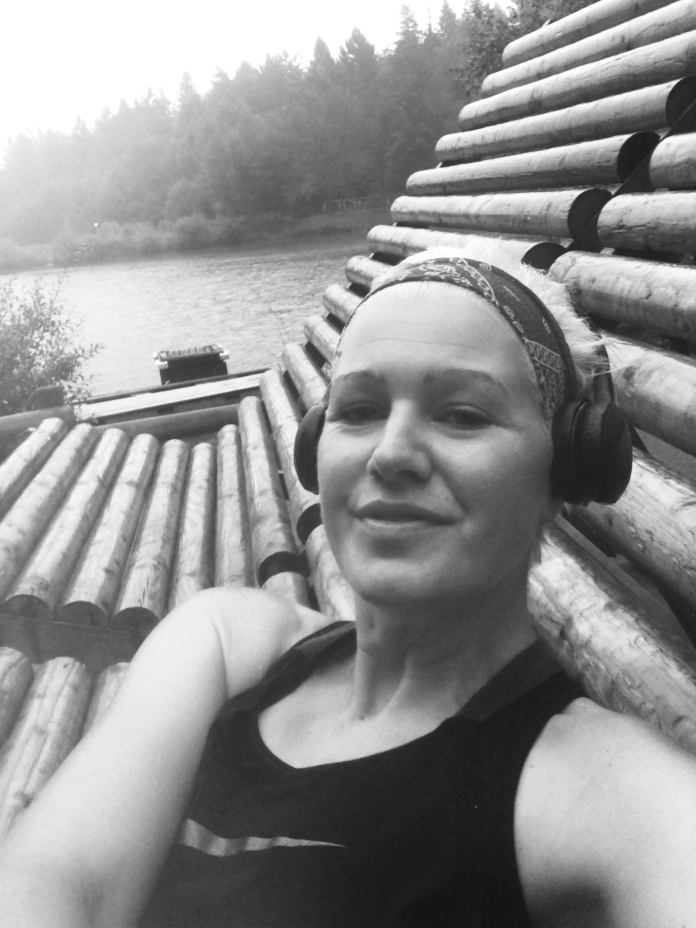 I’ll learn so much. It’s exciting…and just a little bit terrifying…but most of all it’s a challenge. You can either feel hard done by or you can just bloody well get on with it. To be honest ill health has brought far more positives than negatives so crack on life…bring it on.

My heart is normal and I’ve now been off all my cardiac medication for a couple of weeks. The cardiologist didn’t seem convinced it was the right move at first as I’m a bit of a special case but hey, I’ve not dropped dead so that’s surely hopeful.

My sprained ankle is healing well and so I’m back running almost every day which is frankly as good for the mind as it is for the heart and waistline. 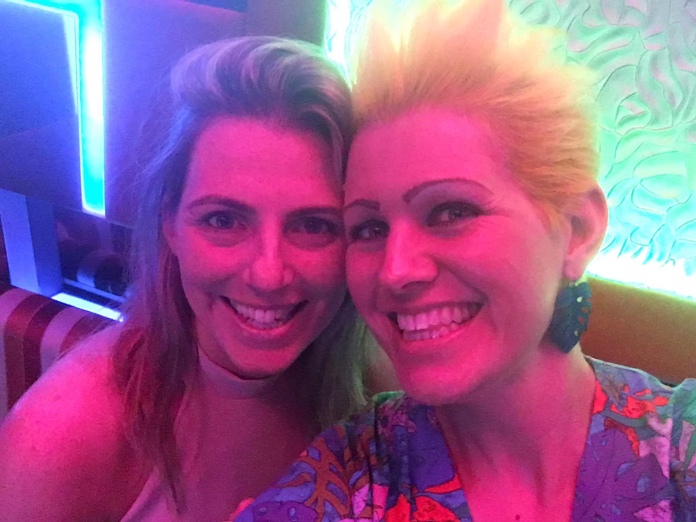 I’ve been enjoying the hamster wheel of work, more days out, I’ve even been on holiday with the family to “posh Butlins” as someone put it…I still haven’t been able to bring myself to tackle the pain in the neck that is travel insurance so staycations it is…AND I completed the Crystal Maze for my best friend Lucie’s 40th in Manchester. A weekend of being very northern and retro. Perfect!

Oh, and I almost forgot…I sold the warts I’d helpfully developed on my hand to my Dad for a penny…he honestly asked for them…but that old wive’s tale was utter bunkham and I resorted to the over-the-counter ointment I should have used in the first place as they were banished in a few days.

It appears the only thing wrong with me…and I appreciate this is subjective…is the 12th damned UTI I have recently developed after the long course of low-dose antibiotics the urologist put me on, and felt confident would cure me, came to an end. Sigh! 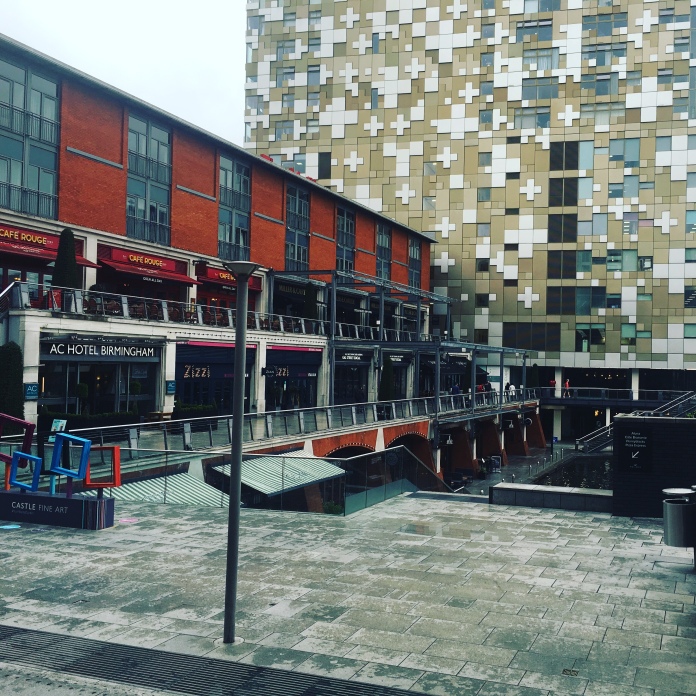 I’ve got another appointment with him next week where he’s likely to suggest a camera might be the best way to see what’s going on. Gulp!

The good thing is, if he wants to blast the kidney stones he now can as I’m no longer at risk of bleeding to death because of the blood thinners. Silver linings and all that.

So anyway, I’m not quite sure what to do with myself now I have very few ailments to whinge about. Answers on a postcard…