More cardiac rehab joy today and more baking for the fabulous nurses and my heart attack buddies…this week it was butter and sugar-laden chocolate brownies, which they all felt guilty about scoffing when we were shown a video about coronary heart disease and fatty build-ups in arteries…whoopsies. It’s a damn good job everyone is on statins!

Thankfully, I’ve had no more indigestion or chest discomfort. In fact, I haven’t used the GTN spray for more than a week after its infamous sports shop outing. The new drugs are serving me well.

I have, however, got my seventh UTI since Christmas and now a kidney infection. I’ve only had one bloody glass of wine following my heart attack four weeks ago, I’m drinking water like a fish and let’s face it, it’s not like I’m having sex at the moment either for fear of pushing my heart rate sky-high. Honestly, you so wish you were me right now, I can tell.

It’s not all bad though because my GP has agreed for tests to be carried out on my kidneys, starting with an ultrasound in case it could be linked to my sarcoidosis. She’s also had a look back through my records from five years ago, when I had my neurological issues, and added a note to say there was probable sarcoidosis involvement then too. This is much more encouraging than the time a hospital registrar told me, as I lay in resus barely able to speak or move: “Anytime you want you can stop this, it’s just stress.” I lodged a complaint about her, don’t you worry! 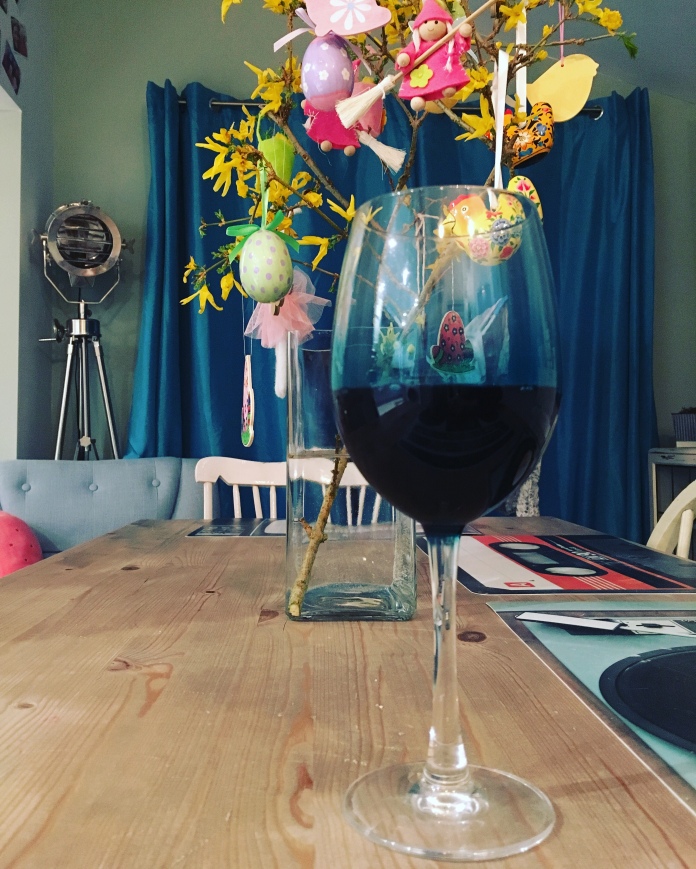 I’ve also finally got an appointment for my cardiac MRI in Taunton, to check how badly my heart is affected by sarcoidosis, which will be at the end of May. This month, I’ll also undergo lung function tests ahead of a meeting with the respiratory specialist in July.

Things are starting to come together, I feel a bit more in control…and I’ve lost another four pounds. It’s probably muscle tone and water given I’m not running at the moment and I’m peeing for England, but we shall gloss over that.

More importantly I am feeling encouraged by my blog, not least because it’s had more than 8,000 views by 5,000 of you, but also as it appears to be having the desired affect.

One reader…someone who I went to secondary school with…got her heart checked having previously ignored ongoing chest pains, another university chum recently pulled out of this year’s London Marathon due to ill heath after hearing my story. Many more pals, colleagues and acquaintances have shared similar health problems with me…giving us a new bond.

Then there are my fellow runners – Seren, Nat, Donna and Liv – who have all said they’ve thought of me in their recent challenges, from 5Ks to half marathons. This means more than you know and I do hope you’ll join me for a little trot out before the year ends.

I’m nothing if not determined.