My weeks are getting busier.

On Tuesday, I underwent respiratory function tests…I was told by Matt, my cardiac gym instructor who carried out the tests, I have “big lungs”. I reckon I could report him for that!

I won’t get the results until July when I finally get to see the respiratory specialist, who will then decide whether or not to treat the pulmonary sarcoidosis. 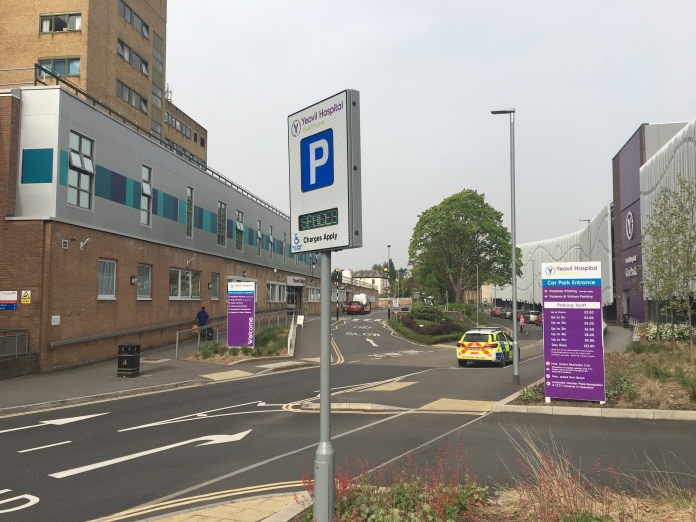 Interestingly, I assumed when it first showed up on my CT scan, last month, it must have been there for ages, but now I’m not so sure.

Since Christmas, I’ve had a recurrent cough that no-one else seems to catch. I’m also now getting bouts of breathlessness, usually when climbing a hill…but it’s sporadic. Some days I get it, others I don’t. It’s not stopped me from exercising though and I joined in my mate Harriet’s Zumba class the other night. It’s been a couple of years since I did the old grapevine and hip gyrating routines but I wasn’t completely hopeless.

Next week…road running I reckon. My heart is slowly becoming my pal again.

My kidney infection has finally disappeared and blood tests and an ultrasound have confirmed both are functioning normally. So no sarc there. Result!

I’ve also spoken to my boss and set a date for a phased return to work. All being well I’ll be back to the monotonous routine of daily working life in June, and I honestly can’t wait.

Yesterday was a bit emotional though as we said goodbye to James, the true youngster of our Yeovil Heartbeat class. No, he’s not dead thankfully…but reached the end of his 12 sessions and well on the road to recovery. I made a mega full-fat chocolate cake and rocky road bites as my baking frenzy continues. Although we joked it might provoke another cardiac arrest so we could keep him for a bit longer, I really do hope it won’t be the last time we hang out.

It’s dawning on us all that eventually we’ll be fully fledged and set free from our new family…our safe space.